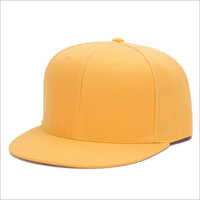 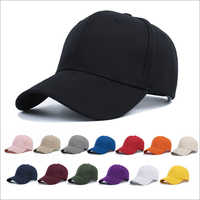 Let us get one thing straight. Men, undoubtedly, like dressing up as much as women but it is the shopping part that most of them still do not find amusing. Does anyone know why? A few of us may get this right. Making several trips to market in search of merely a piece of clothing overwhelms them. Unlike women, they want their shopping to be simple. Needless to say, this is one of many reasons that a large percentage of women around the world can be observed shopping for their partners too. Realizing this aspect, we, Yiwu Zhongyao Import And Export Co. Ltd., started our business voyage as a manufacturer, trader and exporter of mens clothing and accessories. By bringing forth an extensive collection of Mens Cotton Hoodies, Mens Lower, Mens Black Cap, Mens Jogger Pants, etc., under one roof, we have been easing the job of clothing retailers to have access to quintessentially designed mens clothes and accessories. Thus, making shopping for mens clothing easier and fun.   Read More